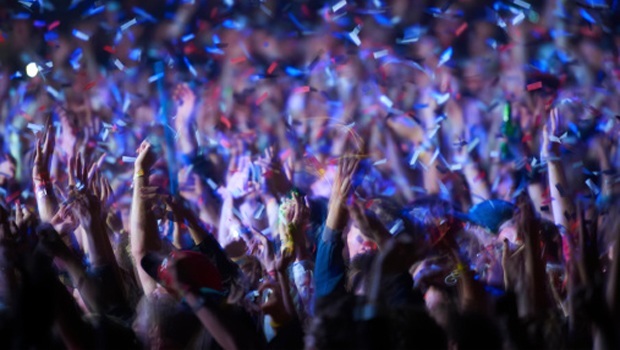 For those who love live music, Sapporo may initially come off as in need of some serious venues. Sure, places like Sapporo Dome and Zepp Sapporo accommodate the bigger acts motivated enough to jump up to the northern island. But more often than not, the big names stay south and we denizens of the northern capital are left in want of pro-level performances.

This is especially true for fans of rock music, particularly those connoisseurs of the heavier genres. Southern festivals like Summer Sonic and Loudpark attract the gods of thrash, punk and speed metal every year. But going to see Metallica or Lamb of God in concert is particularly expensive for those of us that have to arrange a plane ticket down to Tokyo or Osaka. Typically, the thrifty majority of north island headbangers are left to mine the small clubs of the city for a satisfying mosh.

Fortunately for us, a thriving underground scene exists if you push your ear hard enough to the street. Klub Kounter Action (Tanuki Koji Block 1/ 狸小路１丁目) is the premier venue on the northern punk circuit. Local bands like Chaotix and Antagonista Punk Orchestra are regular acts on the monthly roster, while a steady stream of shredders from Tokyo, Osaka and other southern scenes bring new noise to the stage. When not touring nationally or abroad. Japanese hardcore kings SLANG also make the occasional appearance, much to the delight of resident fans.

Old-school establishments such as Bessie Hall host a variety of different artists, from IDM DJs to reggae rockers, but the last time I was there my eardrums were blown by 5 distinctively talented metal bands. The ringing in my head lasted well into the next day, an auditory omiyage for me to remember the show.

The point being is this: for those interested in distorted music delivered at 180bpm or higher, it doesn’t have to cost an arm and a leg to get your dose of drop D adrenaline. Just ask the kids in black leather and blue hair where some good live music is and they should have any number of recommendations. Other good rock venues include, but are not limited to: Sound Crue, Mole, Spiritual Lounge, Vinnie’s Bar, Susukino 810, and, on occasion, the second floor of TK6.

There’s no refuting that Rising Sun is the biggest rock festival in Hokkaido. People wait all year for it and make it a weekend to remember, which is a good and a fine thing. I, however, like the convenience of tailoring show going around my schedule, not the other way around. As such, I keep it local and gritty, where people know the bands and the bands know the people. This is what constitutes a good music scene and Sapporo’s is second to none, if you know where to go.

Venues mentioned in this article: